Discourse Analysis, what is it, and why we should reject it. 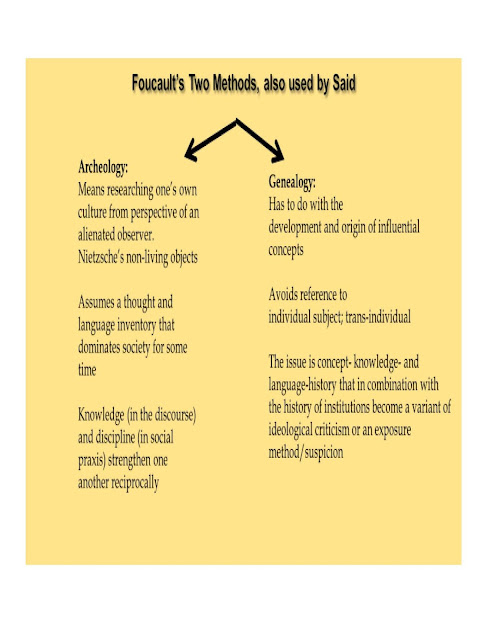 The intellectual left sees Africa almost entirely in terms of a post-colonial discourse. This discourse consists of the development of such influential concepts, each with a distinct origin, like genocide, power, race, plunder, rape, or exotic glance, among others. You may well ask, why is the complex history of Africa reduced to a string of concepts. Is there an advantage to this perspective?

There is an advantage for discourse analysts. The above concepts, and any other emerging concepts for that matter, are advantageous because they avoid reference to individual subjects thus bypassing potential libel while also hiding ideologically informed presuppositions. Together, they raise the discourse to the status of being objective and unquestionable. The resultant complex of concepts, and the assumed knowledge and language history on which they are based, are then combined with a selected history of institutions to become not only a sharp ideological criticism of the West, but also a method of exposure and suspicion. And as such, let us say as a method of exposure, it is not only used to analyze history. More importantly, it is also used to exact reparations from national and international courts.

It is not too difficult to understand that such a discourse accuses anyone who disagrees of being a fascist, or if not that, otherwise ruin the disagreeable person’s career. After all, postcolonial discourse variants expose wrong doing and hold the moral high ground.

But is the history of Africa with the rest of the world, or are post-colonialists’ portrayals generally, that simple, that black and white, that morally pure? Robert Irwin (2007), in his book For the Lust of Knowing, shows that it is not. Another fascinating book by Dario Fernandez-Morera, The Myth of the Andalusian Paradise, also says no. Fernandez-Morera goes further. He shows how to break away from Discourse Analysis altogether.

See my summary below, where Fernandez-Morera shows humanity as both suffering and inflicting suffering. He very carefully bases his findings on primary sources.

(From My Apprenticeship: An Intellectual Journey, 2018) 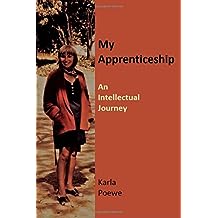